DENIS@home is developed and maintained by the CoMBA research group at University San Jorge.

The members of the research group participating in this project are: 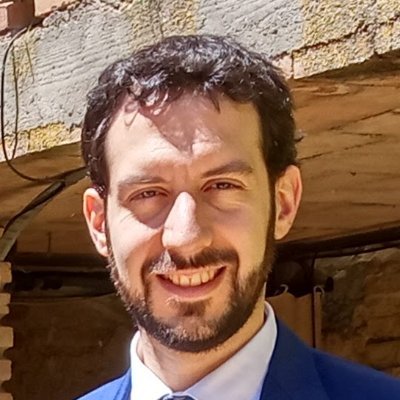 His research interests are focused on the mathematical modeling of the electrical activity of the cardiac cells. In particular, he is working in a new electrophysiological model of the human ventricular cells. 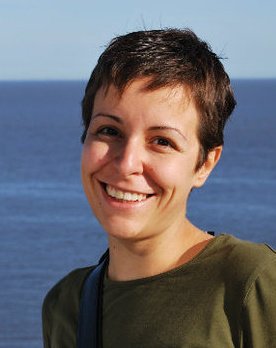 Her research interests are focused on the application of computational techniques for cellular electrical modeling and for the processing of biomedical signals. 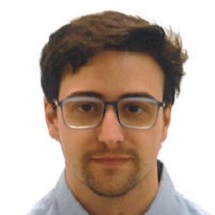 Telecommunication Engineer (BSc and MSc) and Biomedical Engineer (MSc and PhD). He was part of the BCN-MedTech Unit at Universitat Pompeu Fabra (Barcelona, Spain) during two years. He spent half year in the Hospital Clìnic (Barcelona, Spain) and one year at CIBER-BBN (Zaragoza, Spain). Nowadays, He is Associate Professor (Profesor Contratado Doctor) in Bioinformatics at Universidad San Jorge (Zaragoza, Spain).

His research interests involve signal processing techniques applied to biological signals namely focused on its application to time-based detection and characterization of invasive intracardiac (EGM) signals for helping the guidance of ablation procedures for arrhythmia treatment as atrial fibrillation (AF) or ventricular tachycardia (VT) as well as machine learning-related applications to cardiology. 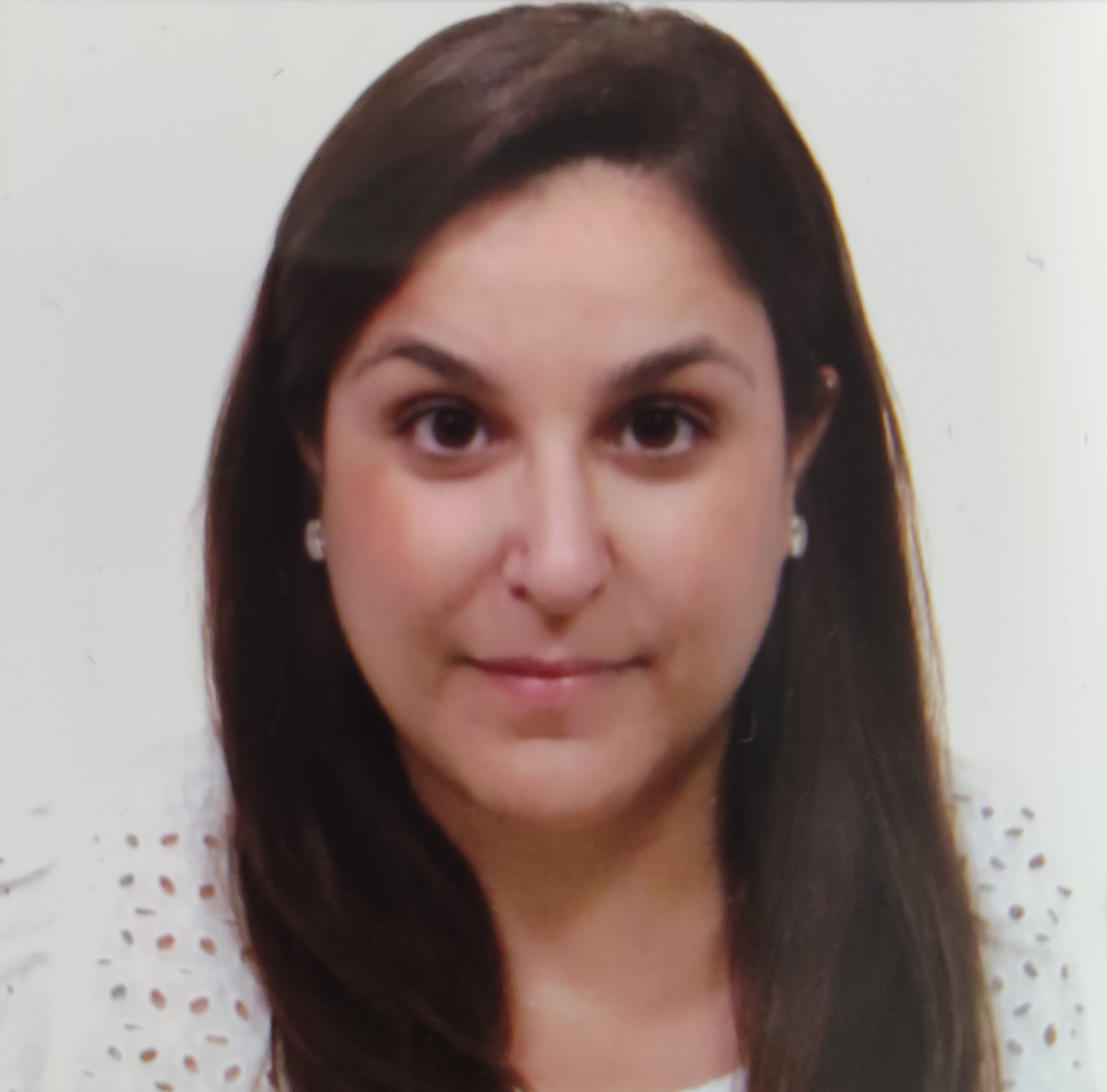 Graduated in Mathematics (2014), Master's Degree in Mathematical Modeling and Research, Statistics and Computing (2016) and PhD student in Biomedical Engineering (since September 2020) at the University of Zaragoza. Since 2016 she works as Lecturer at the Universidad San Jorge

Her research interests are focused on the study of the contribution of SK channels in the human ventricle in hearts with heart failure using elcardiac electrophysiological modeling.